24 is an American television series produced for the Fox network and syndicated worldwide, starring Kiefer Sutherland as Counter Terrorist Unit agent Jack Bauer. Each 24-episode season covers 24 hours in the life of Bauer, using the real time method of narration. 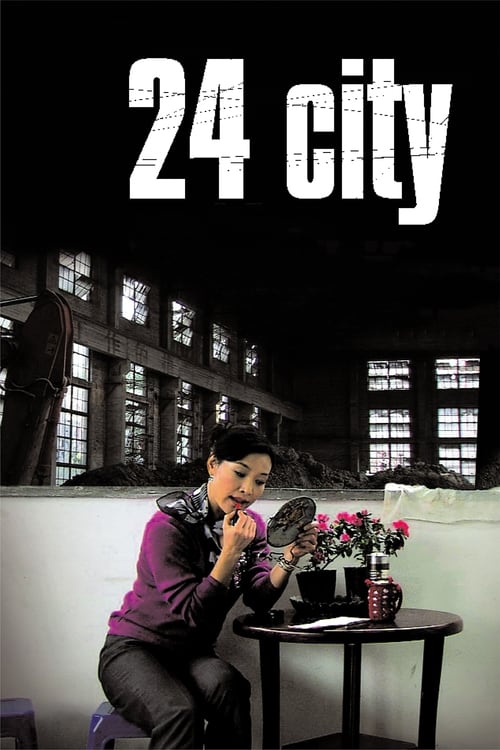 
Chengdu nowadays. The state owned factory 420 shuts down to give way to a complex of luxury apartments called "24 CITY". Three generations, eight characters : old workers, factory executives and yuppies, their stories melt into the History of China. 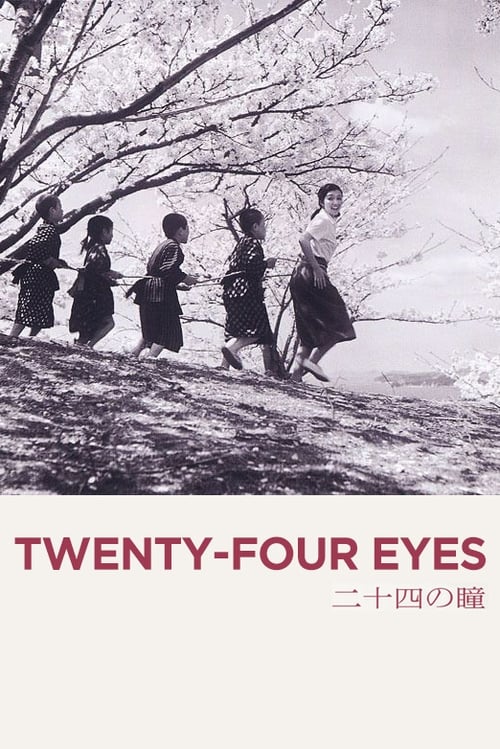 
Schoolteacher Hisako Oishi struggles to imbue her students with a positive view of the world and their place in it, despite the fact that she knows full well that most of them will die in the war. 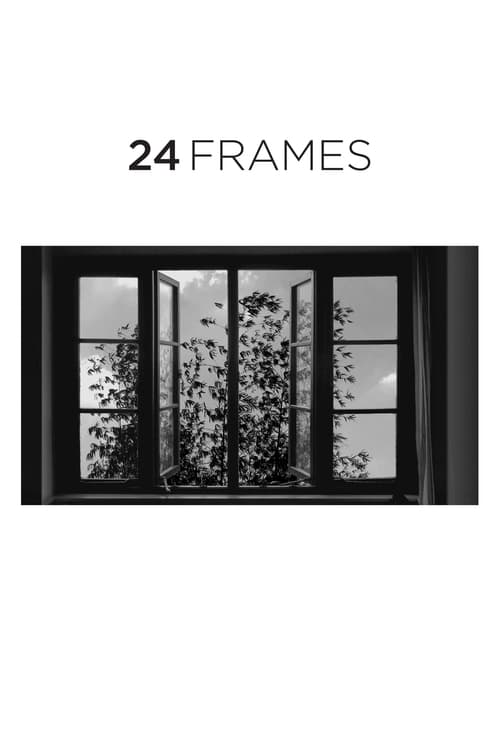 
A collection of 24 short four-and-a-half minutes films inspired by still images, including paintings and photographs. An experimental project made by filmmaker Abbas Kiarostami in the last three years of his life. 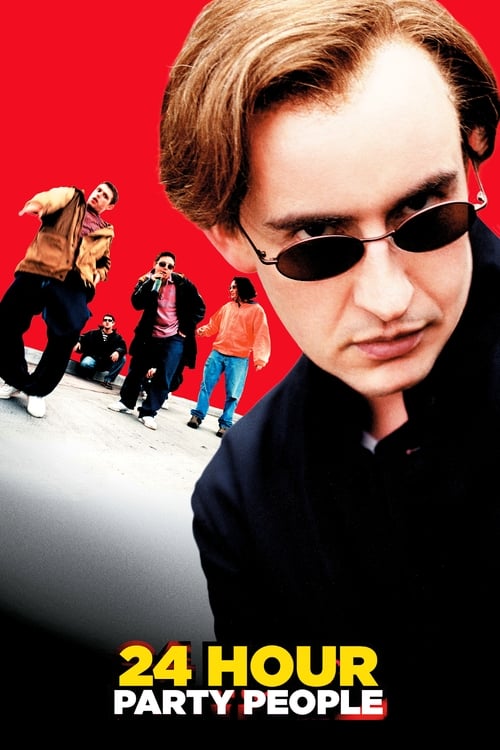 
In 1976, Tony Wilson sets up Factory Records and brings Manchester's music to the world.


24 Hours on Craigslist is a 2005 American feature-length documentary that captures the people and stories behind a single day's posts on the community-focused, classified website Craigslist. The film, made with the approval of Craigslist's founder Craig Newmark, is woven from interviews with the site's users, all of whom opted in to be contacted by the production when they submitted their posts on August 4, 2003. The documentary screened in nine film festivals during 2004 and 2005, winning a 'best feature documentary', and played in a limited, self-distributed, theatrical release in 2005 and 2006. The film was released on DVD on April 25, 2006


Tom and Dan's one-night stand turns into an intense power-play between captor and captive.


In New York City in the days following the events of 9/11, Monty Brogan is a convicted drug dealer about to start a seven-year prison sentence, and his final hours of freedom are devoted to hanging out with his closest buddies and trying to prepare his girlfriend for his extended absence.


Altruistic Jane finds herself facing her worst nightmare as her younger sister announces her engagement to the man Jane secretly adores.


After getting into a car accident while drunk on the day of her sister's wedding, Gwen Cummings is given a choice between prison or a rehab center. She chooses rehab, but is extremely resistant to taking part in any of the treatment programs they have to offer, refusing to admit that she has an alcohol addiction.


Twenty-eight days after a killer virus was accidentally unleashed from a British research facility, a small group of London survivors are caught in a desperate struggle to protect themselves from the infected. Carried by animals and humans, the virus turns those it infects into homicidal maniacs -- and it's absolutely impossible to contain.


Twenty-eight days after a killer virus was accidentally unleashed from a British research facility, a small group of London survivors are caught in a desperate struggle to protect themselves from the infected. Carried by animals and humans, the virus turns those it infects into homicidal maniacs -- and it's absolutely impossible to contain.


The inhabitants of the British Isles have lost their battle against the onslaught of disease, as the deadly rage virus has killed every citizen there. Six months later, a group of Americans dare to set foot on the isles, convinced the danger has come and gone. But it soon becomes all too clear that the scourge continues to live, waiting to pounce on its next victims.


When a bag filled with money goes missing from a casino, the Hitman (Chris O'Donnell) must retrieve it. While he tracks the stash down, the bag changes hands numerous times, finding its way to the Drifter (Jeremy Davies) and the Waitress (Rachael Leigh Cook), among others. As the bag's journey continues, more characters, including the Cop (Michael Rapaport) and the Sheriff (Keith David), get drawn into the winding crime tale, and the search becomes increasingly desperate.

Three Days of the Condor