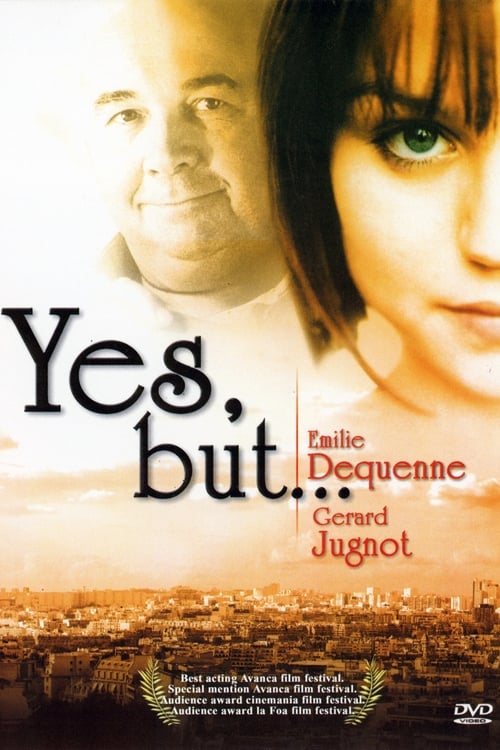 
At age 17, Eglantine is troubled by a number of things. Her argumentative parents comprise an absentee and philandering father and an overprotective, occasionally alcoholic mother. Her boyfriend Sébastien is a couple of years older; he's ready, but she isn't. Frequent furtive visits to her therapist help her to see that these issues are not 'problems', but 'difficulties', which she has the strength to overcome.


Carl Allen has stumbled across a way to shake free of post-divorce blues and a dead-end job: embrace life and say yes to everything. 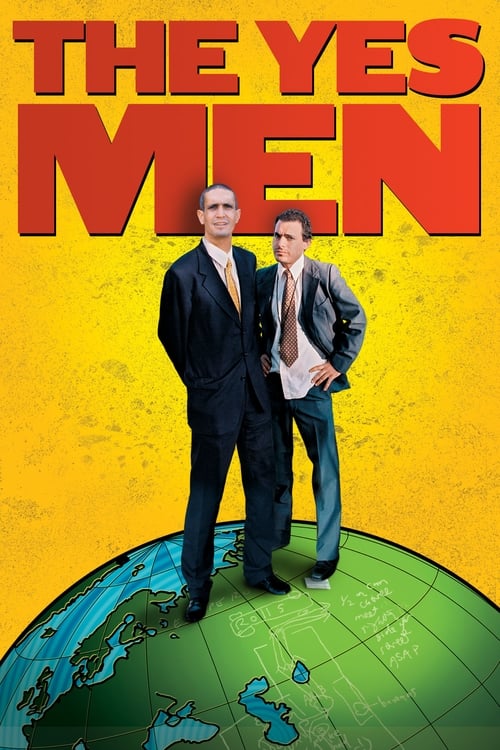 
A comic, biting and revelatory documentary following a small group of prankster activists as they gain worldwide notoriety for impersonating the World Trade Organization (WTO) on television and at business conferences around the world.

The Yes Men Are Revolting


Activist-pranksters Andy Bichlbaum and Mike Bonnano pull the rug out from under mega-corporations, government officials and a complacent media in a series of outrageous stunts designed to draw awareness to the issue of climate change.

The Yes Men Fix the World


THE YES MEN FIX THE WORLD is a screwball true story about two gonzo political activists who, posing as top executives of giant corporations, lie their way into big business conferences and pull off the world's most outrageous pranks.


The film is a cheerful stylized musical comedy a la 8 femmes. The story happens in the guest-house of sister Klivia in one of the Dutch towns. The inhabitants of the guest-house are very cheerful and good-hearted persons whose open communal lifestyle is contrasted with the life of somewhat nasty and complaining neighbor behind the wall heer Boordevool. Boordevool has spent ages looking for reasons to shut the guest-house. One day a girl from the guest-house meets a nice young guy Gerrit. Sister Klivia lets Gerrit stay regardless of him being a thief. Will that give a chance to the insinuations of the neighbor?
(Sorry, no poster available.)
Yes, But


After falling ill, Yesterday learns that she is HIV positive. With her husband in denial and young daughter to tend to, Yesterday's one goal is to live long enough to see her child go to school. 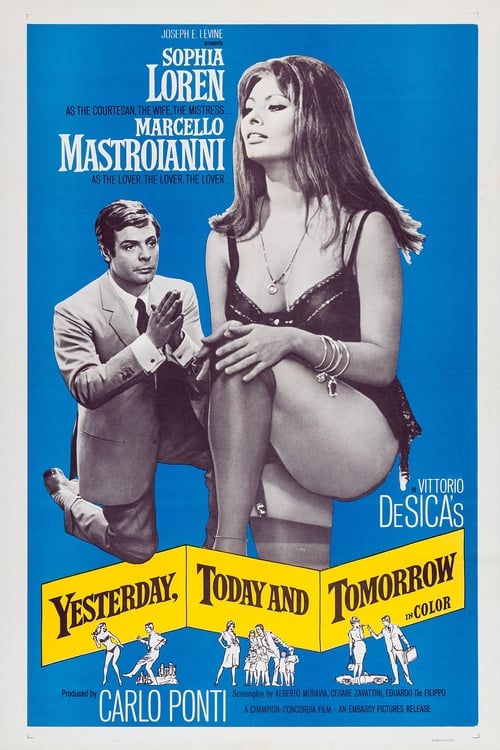 
Three tales of very different women using their sexuality as a means to getting what they want.

Yesterday was a lie


Hoyle a girl with a sharp mind and a weakness for bourbon -- finds herself on the trail of a reclusive genius. But her work takes a series of unforeseen twists as events around her grow increasingly fragmented... disconnected... surreal. With an ethereal lounge singer and her loyal partner as her only allies, Hoyle is plunged into a dark world of intrigue and earth-shattering cosmological secrets. Haunted by an ever-present shadow whom she is destined to face, Hoyle discovers that the most powerful force in the universe -- the power to bend reality, the power to know the truth -- lies within the depths of the human heart.


Each member of a family in Taipei asks hard questions about life's meaning as they live through everyday quandaries.
(Sorry, no poster available.)
Yo La Peor De Todas