A chronicle of the decade-long hunt for al-Qaeda terrorist leader Osama bin Laden after the September 2001 attacks, and his death at the hands of the Navy S.E.A.L. Team 6 in May, 2011.


A chronicle of the decade-long hunt for al-Qaeda terrorist leader Osama bin Laden after the September 2001 attacks, and his death at the hands of the Navy S.E.A.L. Team 6 in May, 2011.


Alex Gibney explores the phenomenon of Stuxnet, a self-replicating computer virus discovered in 2010 by international IT experts. Evidently commissioned by the US and Israeli governments, this malware was designed to specifically sabotage Iran’s nuclear programme. However, the complex computer worm ended up not only infecting its intended target but also spreading uncontrollably. 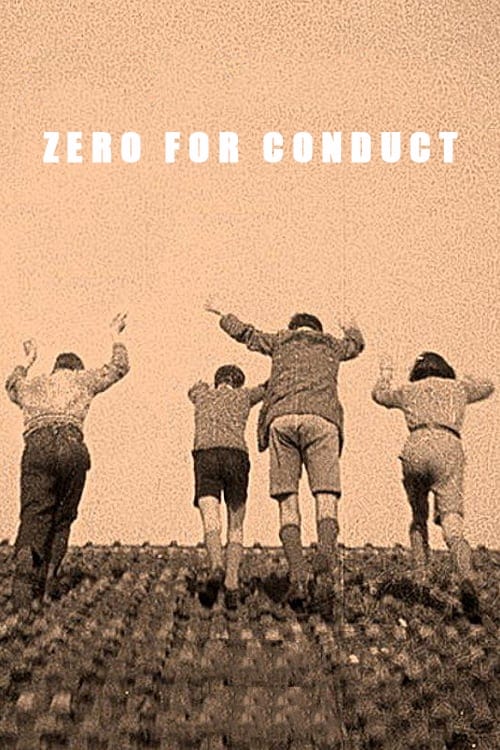 
In a repressive boarding school with rigid rules of behavior, four boys decide to rebel against the director on a celebration day.


Daryl Zero is a private investigator. Along with his assistant, Steve Arlo he solves impossible crimes and puzzles. Though a master investigator, when he is not working, Zero doesn't know what to do with himself. He has no social skills, writes bad music, and drives Arlo crazy. In his latest case, Zero must find out who is blackmailing a rich executive, and when his client won't tell him, why.


Filmmaker Talya Lavie steps into the spotlight with a dark comedy about everyday life for a unit of young female Israeli soldiers. The human resources office at a remote desert base serves as the setting for this cast of characters, who bide their time pushing paper, battling for the top score in Minesweeper, and counting down the minutes until they can return to civilian life. Amidst their boredom and clashing personalities, issues of commitment—from friendship to love and country—are handled with humor and sharp-edged wit.


A computer hacker's goal to discover the reason for human existence continually finds his work interrupted thanks to the Management; this time, they send a teenager and lusty love interest to distract him.


Agent Zero (Miki Sugimoto) is a cop that uses her own methods for dealing with criminals. After she unlawfully kills a rapist in a violent fashion, she is sent to prison and stripped of her badge. But very soon after, a rich politician's daughter is kidnapped by a ruthless gang. Agent Zero is let out of prison with the mission of going undercover to find the politician's daughter and return her safely. Using her deadly red handcuffs, she disposes of the criminals one by one.


Women around the globe begin disappearing when a renegade race of top-heavy aliens from the planet Angvia begin snatching them off the streets.


Mary Beth is a marine biologist that gets annoyed when a dog called Zeus stows aboard her research boat. Nevertheless she is intrigued when the intrusive canine makes best-friends with her captive dolphin, Roxanne. She falls in love with Zeus's owner, Terry, a musician who rides a bike.


Halfway between a sports documentary and an conceptual art installation, "Zidane" consists in a full-length soccer game (Real Madrid vs. Villareal, April 23, 2005) entirely filmed from the perspective of soccer superstar Zinedine Zidane.


Moth is freed on parole after spending time in prison on wrongful conviction of murder. Jailed shortly before the Bulgarian communist coup of 1944, he now finds himself in a new and alien world - the totalitarian Sofia of the 60s. His first night of freedom draws the map of a diabolical city full of decaying neighborhoods, gloomy streets and a bizarre parade of characters.
(Sorry, no poster available.)
Ziggy Stardust